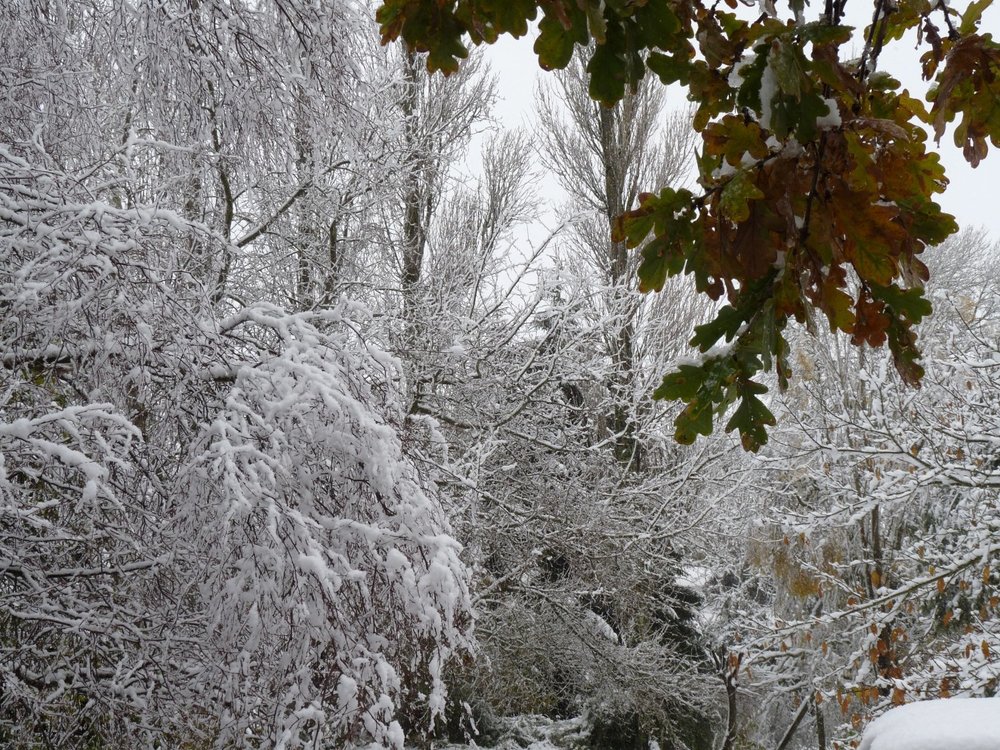 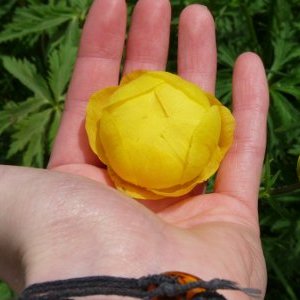 queer (enby, ace, poly)
french and english speaker
crafter and gardener
fleeing from tumblr
I take photographs and write stuff sometimes
All pics are mine!

#introductions
tags are a thing! it's been too long since I used that kind of thing...

So I'm a queer person running away from the tumblr purge, because I do not enjoy censorship. What I do enjoy is open-source stuff, so here I am!

I'm 27, #nb, #ace, I plan on posting (hopefully) pretty pics of #nature and maybe in-progress shots of my #crafting

I guess that's all?

I'm trying to make my own coffee liquor
A friend of mine makes one that is absolutely amazing, but she lives in another country, we're loosing touch, and her recipe is a fiercely kept secret, so I'm experimenting on my own
Day one: I have mixed rhum and ground coffee, stored it in a sealed bottle, and it is now infusing out of the light of the sun. I'll be shaking it daily for a while, then the plan is to filter it and add some homemade cane sugar syrup. I'll keep ye posted!

winter sun, since there is no snow and no ice around here...

When someone says 'dinner', do you assume they mean

(Please boost for wider sample, thanks)

sorry for the silence peeps, I haven't taken pictures in a while so I don't have much to share with ye...

just... go and listen to those lyrics

I'm suddenly craving indian food, which I just discovered last month (don't blame me, I can't handle spicy stuff so I never dared to try it before)
turns out there a restaurant that does take away not far from my place, so I might try it out tonight...

Shit is going down in Hong Kong. Some speak of a new Tien'anmen Square Massacre.

The battle of the Polytechnic University has reached unsee leaves of violence as fire, toxic gas and live ammo is being used against the people protesting.

People from outside are trying to force the police blocus, but it's very hard and evacuation is impossible.

Even first aiders are denied entry.

rented a place with my whole family to celebrate birthdays, and there was a forest next to it so we went on short hikes.
The owners have a dog they let free since they live deep in the countryside with no roads around, and she decided to follow us every time we went walking, so that was very nice!

it's easy if you try

parasol mushroom is english, also known as coulemelle in french

Holly Socks Lotor   @socks@social.hikaruaikawa.com
People who are nonbinary as an intermediate step in transition because they feel more comfortable trying out gradual changes: valid

The way this snow froze!!! Lol I don't live in snow so I'm amused by simple things like this

queer (enby, ace, poly)
french and english speaker
crafter and gardener
fleeing from tumblr
I take photographs and write stuff sometimes
All pics are mine!