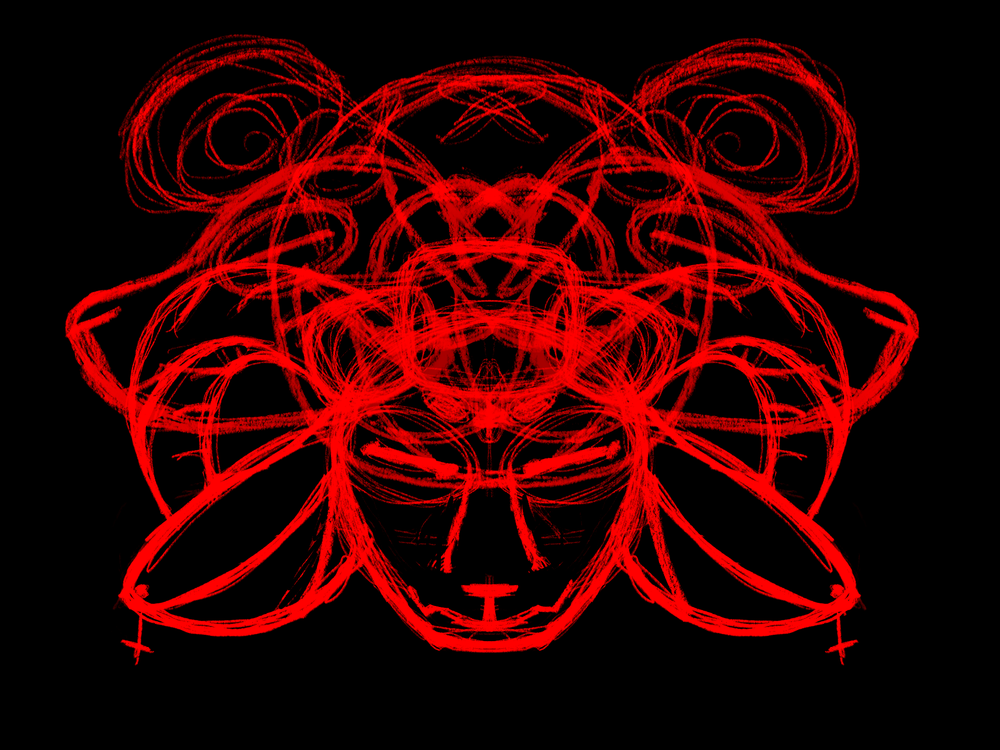 nothing actually changed today other than aging a year (32 now), but there have been several minor updates since the last one!
- unlocked salmacian sex identity. this will evolve into “bigenital” if/when certain surgical criteria are met.
- unlocked transmasculine gender modality. perhaps “transneutral” would make more sense but i feel it implies an end goal that would not describe me. i see this as a “direction” i am going, rather than the target.

i’m still baffled by the existence of pro-life “feminists”

like based on what i grew up knowing, it would be antithetical of feminists to be PRO-FORCED BIRTH. ergo, feminism has been co-opted by the dianic cult.

the advertising “industry” needs to wither and die

realizing yesterday marked my dad’s death being half my sister’s life ago and roughly ⅓ of my own.

super cool how much of my life i’ve now wasted. /s

and now, an out of context file from my birdsite backup that i'm pretty sure is a panel from crow cillers

last year i posted some links to articles from local publications, remembering my father's impact on the local music scene

here's stl sinner interviewing al swacker and the rest of the surviving band "the unlucky bastards" in their june '11 issue, https://issuu.com/stlsinner/docs/june2011/16
i recall they were supposed to rebrand into "the earnest beer men" but i doubt they're still together nowadays

here's a eulogy by gary labrot (who might be a TST guy 😬) in full throttle midwest #57 https://issuu.com/fullthrottlemidwest/docs/issue57/18

oh no the 10 year anniversary thread was birdsite exclusive, and the archive isn't giving me the thread it just links me to the web (which is broken)

oh shit the anniversary was yesterday

current predicament: kate likes to remove the markdown for single line breaks in the paragraphs i edit. i kinda need those.

sometimes i wanna go back to 1999, to the apartment above balaban’s, just me and my dad

idk, doing something deemed “immature” feels nice for my brain but i do worry this has certain implications

me: oh yeah i'm an american
also me: spells certain words with the extra 'u', says shit like "maths"

(sean says: go the extra mile, spell 'maths' with the extra 'u')