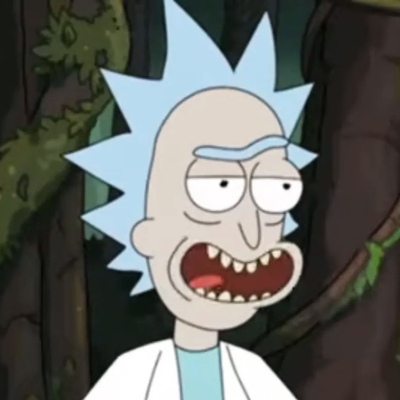 @RussellsBarbershopQuartet @Colophonscrawl huh, i wonder where that could have come from

According to certain studies by the University of London,[2] homosexuality was regarded as a normal facet of life in China, prior to Western influence from 1840 onwards.[3] Several early Chinese emperors are speculated to have had homosexual relationships accompanied by heterosexual ones.[4] Opposition to homosexuality, according to these same studies, did not become firmly established in China until the 19th and 20th centuries, through the Westernization efforts of the late Qing dynasty and the early Chinese Republic.