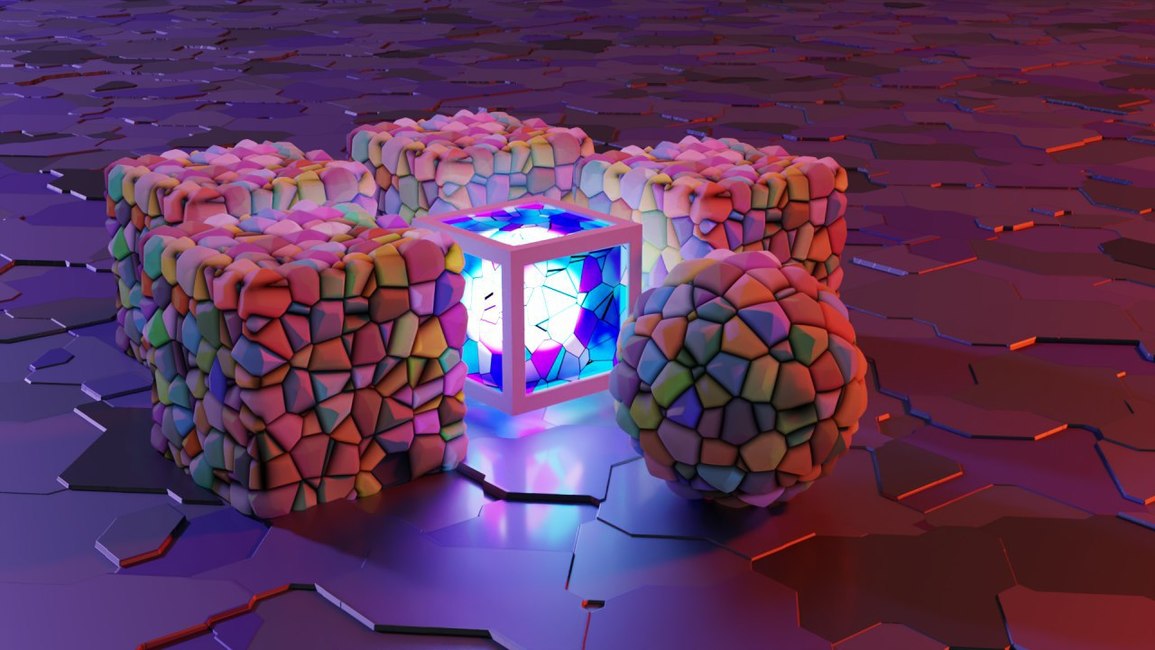 girl or something dunno 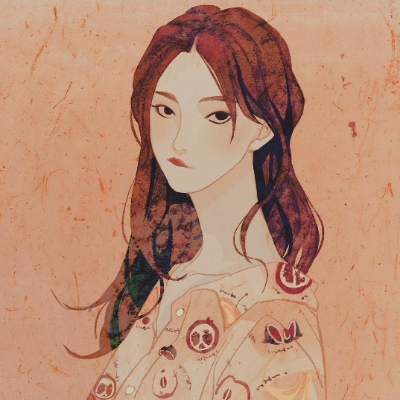 If you are a newly out trans person (or questioning) and a loved one is asking you to not transition for x amount of time for either ambiguous reasons, or reasons related to their own goals and not your happiness, then I have something to tell you.

That's abuse. You're being abused.

You deserve all the happiness in the world and no one should ever dim your shine. My DMs are open to you. ❤️

The next thing I did was start learning to make scalemaille and chainmaille. I started by making my first set, and from there got better and more creative with simple designs. I'm very proud of this skill now.

If anyone says that gender is binary, they imply that it supports bit manipulation which means I'm gonna throw their gender in the **bit twiddler** 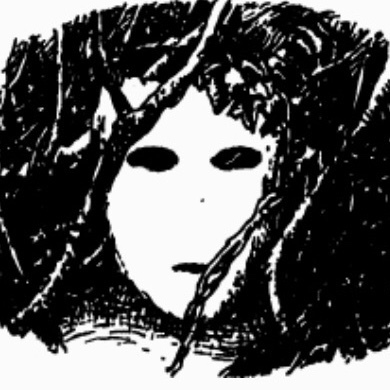 It’s true for some people, but I didn’t “always know” I was trans. With hindsight, though, there’s stuff I missed, or ignored, or explained away over the years that I can interpret as trans feelings now, and I think it might be helpful to write about that. There’ll be a little biography involved but I’ll try to keep it to a minimum.

“Whatever doesn’t kill you makes you stronger” is such metaphysical, blame the victim bullshit.
Now even local labor unions use it like, “After Right To Work it really helped us focus our limited resources on increasing grass roots engagement and we’ve come out stronger”
No, the bourgeois state apparatus is crushing your paid membership levels to zero so the only people left are a handful of hardcore union supporters you had from the beginning.

"These skirts have pockets large enough to fit your phone, DS, Switch, hands, and maybe a small cat."

old man chilling in one of his favourite spots on #caturday

Hey folks, an instance with Bolsonaro supporters just arrived in the fedi, brasileiros.social including what seems to be a bot reposting bolsonaro content from

If that wasn't enough, they say in their terms "they hope never to have to moderate because everyone is adult and polite and will hear, listen and respect each other", in other words, smells like freeze peach.

There's so much happening with this one

Ex. Lorde's "Before I got sane and had stars in my mouth" is *beautiful*. And it could be interpreted as her being artsy about life before she started writing poems.

But it's also important context that she's describing the first four years of her life where she was both very blind and completely non-verbal.

Flash is not dead. At least not in Mainland China (PRC). Before the scheduled obsolescence Adobe licensed Flash to a company in Chongqing which has exclusive rights to distribute and support Flash in PRC. The most recent versions of Flash not only had had a time-based kill switch, there had been a geolock as well. The “usual” Flash would refuse to work in China where the “China” edition has been exclusively licensed. After officially put to End-of-Life by Adobe everywhere else, it lives on as a geolocked product.

This company in China is now the sole distributor there, and it makes money by bundling Flash with drive-by downloads (shareware déjà vu, with all the security and privacy mess) and offering paid support for legacy users (enterprise intranet etc.).

The last Flash update was released on 12 Jan 2021 according to their blog. 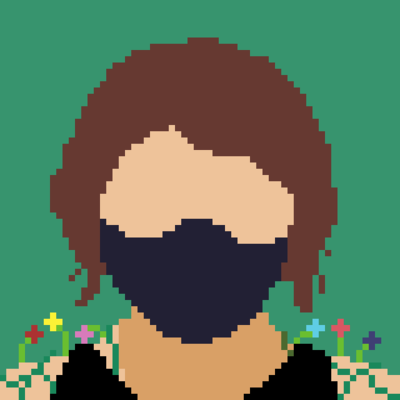 george: i'm yearning, jerry!
jerry: yearning!?
george: yearning, i tell you!
jerry: what, did you get bored of pining?
george: i'm pining and yearning at the same time, jerry!
jerry: who are you pining and yearning for?
george: ehhh, i shouldn't tell ya... [waves away the question]
jerry: ah, keeping it on the "down low," huh?
george: exactly!
kramer: [swings open the door] oh, george! just the person i wanted to see. you tell jerry you love him yet?

girl or something dunno