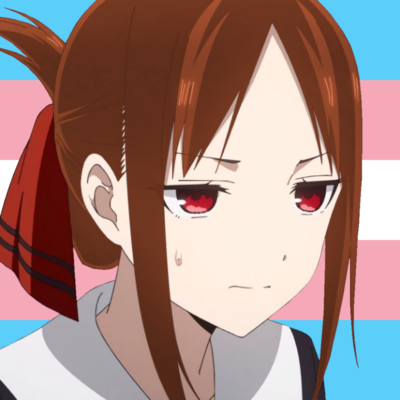 Resolution on "LGBT-free zones" [made by local governments in Poland] are counter to the polish Constitution – says the Ombudsman and reports them to administrative courts.

In the opinion of the Ombudsman the resolutions:

- are contrary to the constitutional principle of legalism, according to which public authorities act on the basis and within the limits of the law;
- are a ruling disposition for executive bodies of a commune and other subordinate bodies, to which they had no right to formulate a commune council;
- discriminate against non-heteronormative and transgender people, excluding them from the local government community;
👇