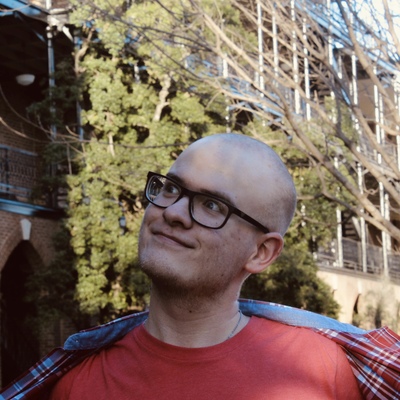 @ADHDefy I definitely think we’re gonna see more DRM, but cloud gaming is very very hard to get right. XCloud was pretty awful when I used it a few months ago.

Going all-in on cloud would simplify some things for Microsoft (no need to sell stuff in stores, easier to build hardware), but it would make things ASTRONOMICALLY more complex for Azure. Not only would internet speeds across the US actually have to become good, but Azure would have to build significantly more locations.

@ADHDefy The main problems with cloud gaming is that it is extraordinarily sensitive to latency and uses a ton of bandwidth. Instead of sending a few kilobytes a second for an online game via websockets, you’re having to essentially make a twitch stream for each user with even less latency. This would increase needed bandwidth exponentially (each user transfers multiple gigabytes an hour), plus compute resources would need to increase as well.

@ADHDefy Cloud gaming is a wonderful fit for folks like me who are not hardcore gamers but want to play games with high requirements every so often, without having to buy an Xbox. Those users aren’t as sensitive to latency, wouldn’t use the compute resources as often, and don’t care about perfect graphic fidelity.

On the flip side, cloud gaming is NOT a good fit for hardcore gamers because the exact opposite is true for them.

@ADHDefy The reason why Nvidia and Google are going all-in on cloud gaming is because they do not have the logistics and manufacturing capacity that Microsoft and PlayStation have spent the past decades building. Their only choice is cloud.

Microsoft meanwhile views cloud as additive: it wants to control both the hardware market and the cloud gaming market. It views those as two different user bases, which means an increase in revenue.