Current discourse in UK politics going on since the recent attack on London Bridge is sentencing powers and rehabilitation. Its repeatedly bringing up the idea that the existence of indefinite sentencing is bad and should be abolished as rehabilitation is made available and its doing my head in.

Rehab should *absolutely* be available for anyone who wants it, but that's the problem... Not everyone wants it.

The reason this particular nugget irks me is a number of years ago someone tried to murder pretty much my entire family.
They were imprisoned indefinitely under sentencing guidelines no longer in place. Effectively locked up until they no longer wanted to kill one of them.
They have bluntly refused rehabilitation, snubbed parole boards, and absolutely still intend to murder that person.

A lot of discussion going on completely ignores people like him who are violent, dangerous, and unwilling to change. We've been told if he had been sentenced a few years later there is a possibility he would have been released by now.
You can have all the rehabilitation in the world, it doesn't mean anything if they won't accept it. And there must be systems in place to deal with that.

There is also literally no way that monitoring can be done upon release in his circumstances, no provisions can be made for that, which leaves no action possible but indefinite sentencing or be let out to try again.
The responses I've had when bringing this up are either 'suck it up' (which in this case is potentially see a family member murdered) or 'ok well there will have to be an exception' followed by continuing to suggest complete abolition. 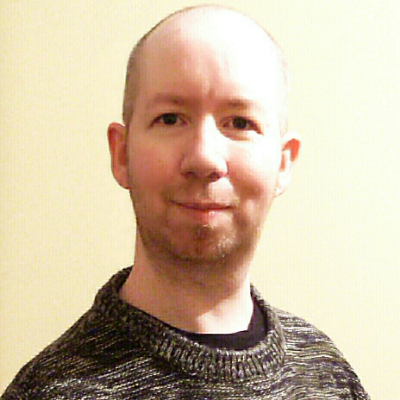